Tim Bloomer is a professional guitar player from Newcastle Upon Tyne. Since graduating from his B Mus(hons) degree in Jazz and Commercial Music in 2013 he has worked as a full-time performing and recording musician – becoming fluent in many styles of modern music, from jazz to country, rock and everything in between – and has toured the UK and Europe extensively.

2018 proved to be a busy and exciting year for Tim, with a huge amount of touring and several recording projects. Some highlights include playing lead guitar and lapsteel on the UK/European theatre tour of You’ve Got a Friend: The Music of James Taylor and Carole King and Tapestry, as well as for Cinderella at The Tyne Theatre & Opera House. He was also thrilled to play guitar for The Simon & Garfunkel Story during two sell out residencies in Dublin and London’s West End.

2019 led to more awesome shows and touring, including a continuation of The Simon & Garfunkel Story in Europe as well as the UK, and an extensive UK tour of Paul Simon’s Graceland Live, in which Tim backed American musician and Youtuber Josh Turner Guitar alongside a full live band and the South African Cultural Gospel Choir. Tim also played lead guitar for Rob Heron & The Tea Pad Orchestra for the majority of their 2019 album tour dates in the UK and Europe, and for a month-long run of Aladdin at The Tyne Theatre & Opera House. As well as performing live Tim was regularly in the studio in 2019, playing both guitar and lapsteel on a vast number of recording sessions for a variety of British and American artists. He was also delighted to be asked to become an Alvarez Allstar in 2019, and will subsequently be working with Alvarez Guitars to produce videos for their website and social media pages, as well as playing their acoustic guitars exclusively, both live and in the studio.

Make sure to stay updated on current projects through this website.

If you are interested in working with me on a new project or are looking for a touring or recording guitar or lapsteel player, please contact me using the contact form below.

Me and the rest of the Poor Moi gang recorded this

Back with another fingerstyle John Mayer arrangeme

Merry Christmas Everyone! This Christmas is going

@marcuscollinsuk and I have put together another c 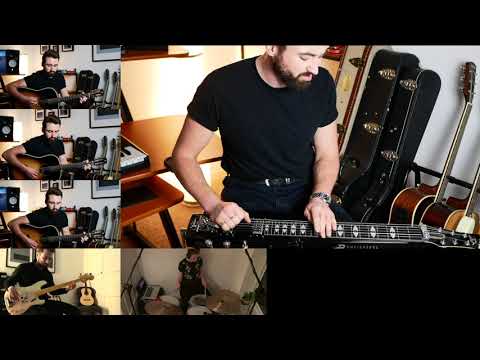 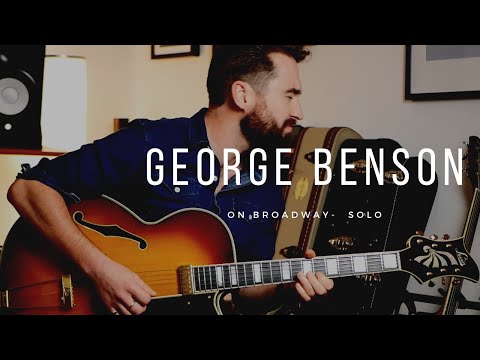 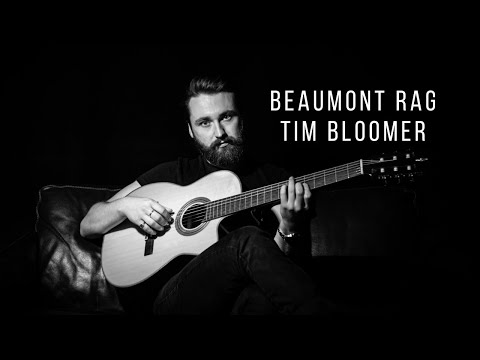 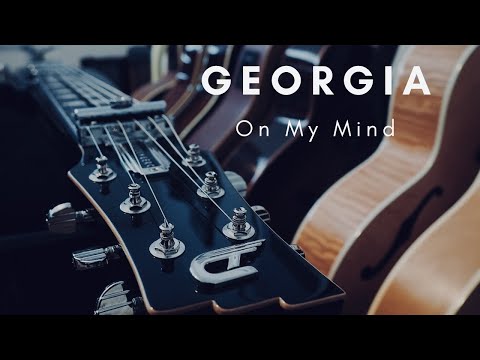 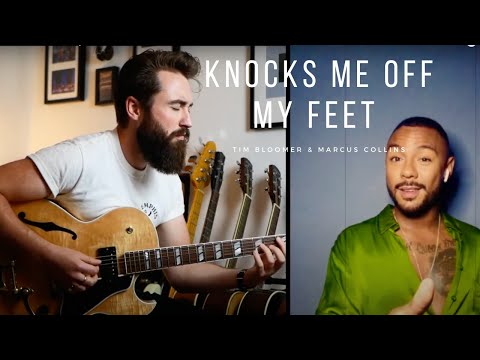 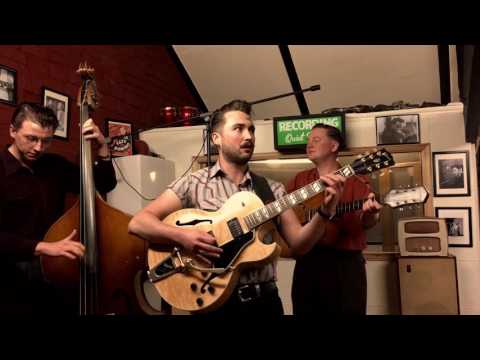 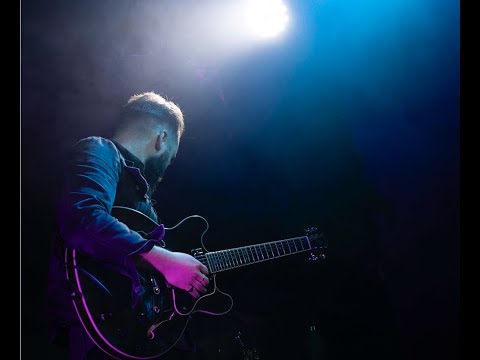 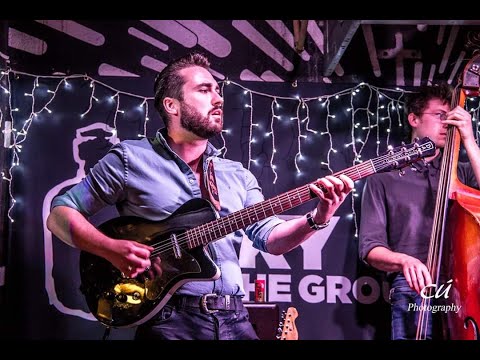 I have been teaching guitar professionally for six years. In this time, I have helped hundreds of people between the ages of 5 and 75 achieve their goals when it comes to their guitar playing. Using experience earned from performing and gigging professionally around the UK and Europe, as well as knowledge gained from my BMus degree in Jazz, Popular and Commercial music, I can help you get to where you want to be. Each lesson is individually tailored to the student and I currently have a 100% pass rate with my students who have taken graded examinations.